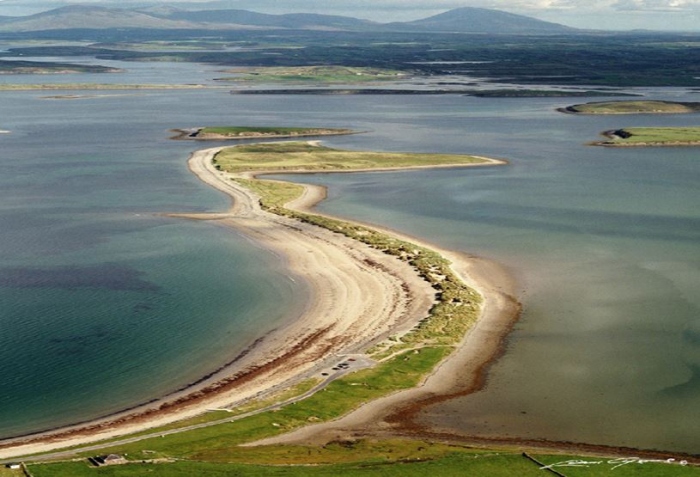 Near the foot of Croagh Patrick, 12 km (7 miles) west of Westport on the Louisburgh Road (R335), Bertra beach is one of the best beaches in Ireland for walking and bird-watching, as well as kite-surfing and windsurfing.

Walk along the wide strand, on a mixture of sandy or occasionally rocky stretches, or along the sometimes narrow paths in the dunes. This Blue Flag beach has a lifeguard in the summer months, and there are toilets. The northeastern point of the beach, farthest away from the carpark, is a popular spot for shore-angling. 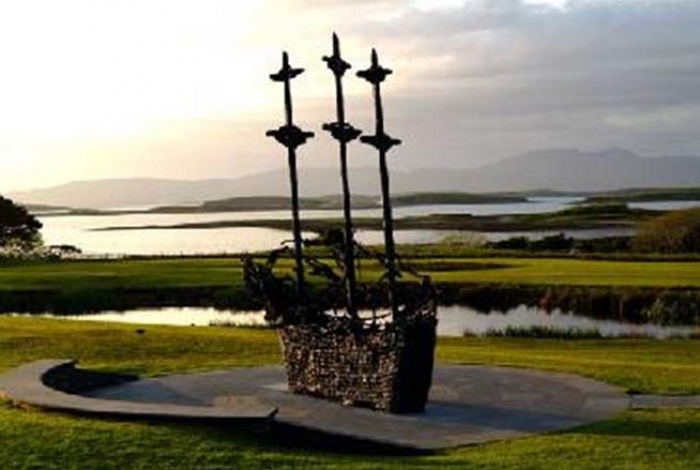 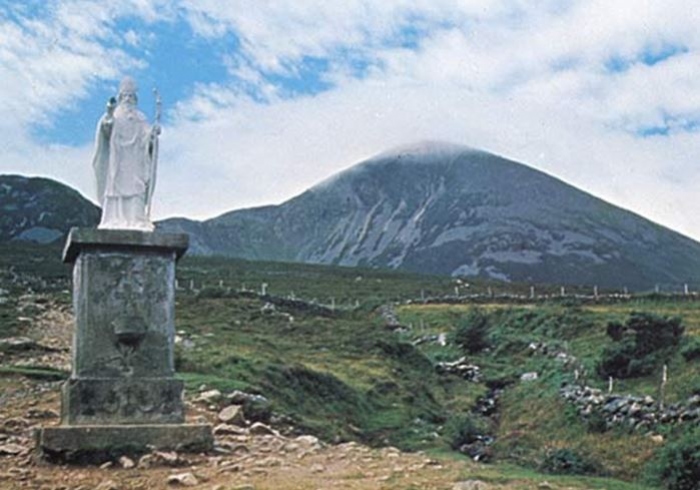 Croagh Patrick, which overlooks Clew Bay in County Mayo, is considered the holiest mountain in Ireland.

The tradition of pilgrimage to this holy mountain stretches back over 5,000 years from the Stone Age to the present day without interruption. Its religious significance dates back to the time of the pagans, when people are thought to have gathered here to celebrate the beginning of harvest season. 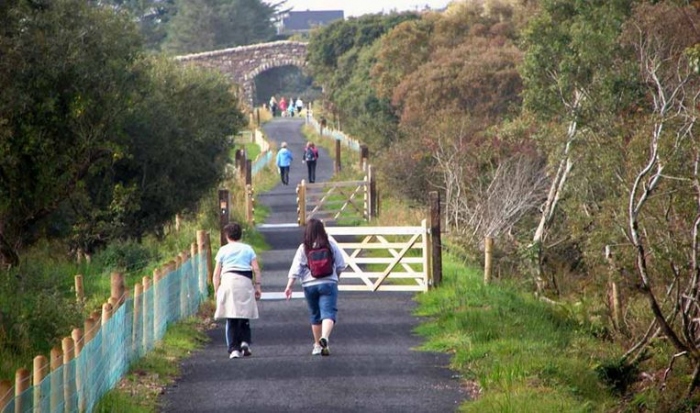 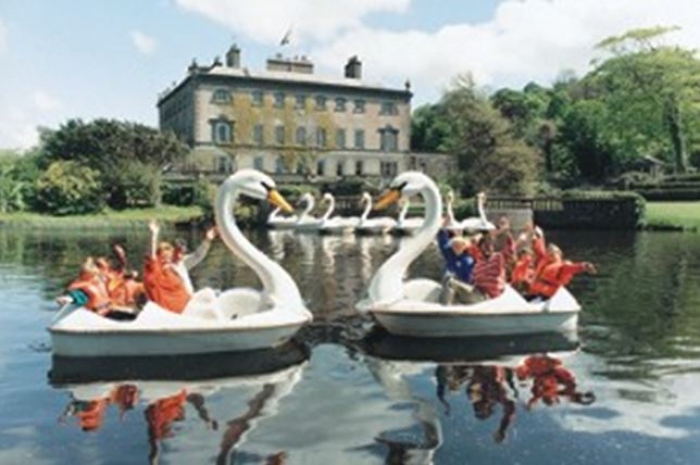 Westport House and Pirate Adventure Park has welcomed over 4.5 million visitors with its range of heritage, family-fun, camping and adventure activity offerings.

It truly offers something for everyone in the family - from grand-parents, to mum & dad, teens, young ones and even toddlers.

18th Century Westport House is privately owned and operated by Jeremy Browne ( The 11th Marquess of Sligo) and his family, who are direct descendants of Grace O’ Malley, the famous 16th Century Pirate Queen of Connaught. From small beginnings of 2,700 visitors in 1960, it has become one of Ireland’s best loved attractions and was recently voted one of the Best Family Visitor Attractions in Ireland by Primary Times magazine.
The jewel in the crown of the West, you cannot visit Mayo without stopping in. 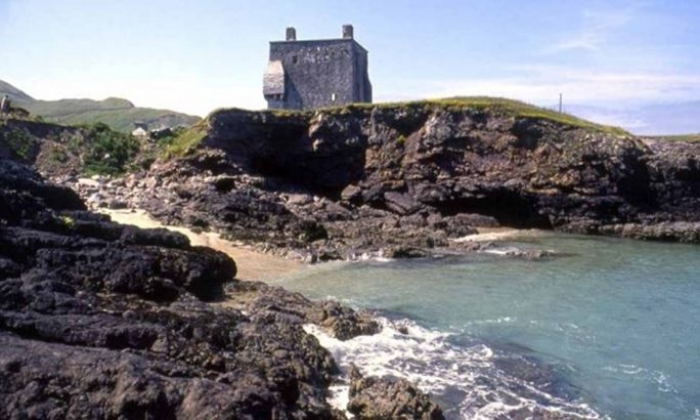 Clare Island lies off the west coast of Ireland at at the entrance to Clew Bay.

The largest of the Mayo offshore islands, it has a varied terrain: spectacular cliffs with large numbers of nesting sea birds and a rich 'inland' topography of hills and bogs and small pockets of woodland, making it ideal for hill-walking.